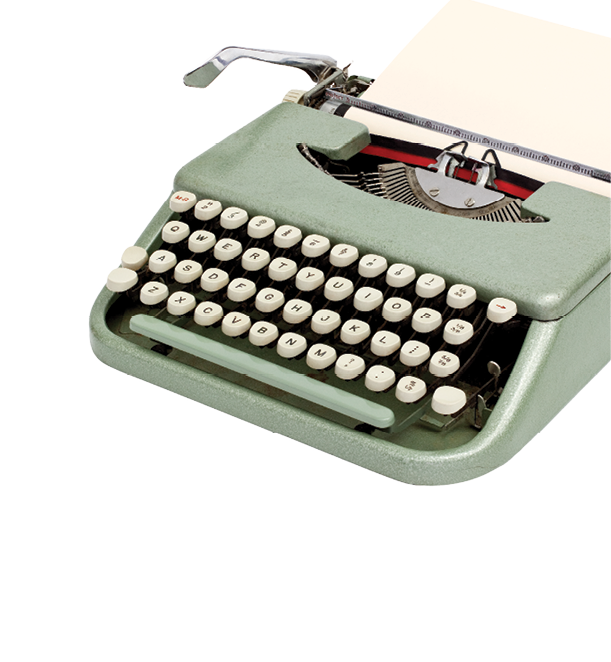 When you purchased your computer, you most likely had
the additional expense of buying Microsoft Office, which comes in different version. If you purchased a basic version, it’s likely you don’t have programs such as PowerPoint, so this free software could be just what you need.

LibreOffice is a set of programs very similar to Microsoft Office, although it doesn’t include an equivalent to Outlook, it has programs that can do most of what you would use Word, Excel and PowerPoint for, plus it an additional program called Draw which allows you to draw flowcharts, technical drawings and even design artwork, such as a flyer. Microsoft Office is expensive, why is this free?
LibreOffice is what we call an open source software which means the programming code that makes it all work is open and available for anyone to see and even modify. The project is supported by large communities of people who contribute part of their time to work on, and improve, the software. With large quantities of people all contributing a small part of their time to the project, they are able to produce free software that otherwise would cost a lot of money if programmers were hired to design and maintain the software. Large projects like LibreOffice are often coordinated by a core team who are supported by donations from individuals and groups.

Once LibreOffice is installed, it works just like any other program. Press the Windows button on your keyboard and type “Libre” to find the icons to launch one of the programs included in the suite. Writer is a word processor, and is equivalent to Word. Calc is a spreadsheet program, very similar to Excel and Impress is used to create presentation slides like PowerPoint.

Base is a complex database program, similar to Access, which is typically only used by advanced users. Finally the Draw program is equivalent to Publisher, and is used for drawing diagrams, and simple graphical design work. The layout and icons of all these programs will look familiar if you have used Microsoft Office before.

If you are creating a document that others will need to open and edit using Microsoft Office, when you save your LibreOffice document, make sure you select one of the Microsoft Office file types, for example, the Writer can save as a Microsoft Word file type, and Calc can as an Excel file. This option is selected from the “Save as Type” dropdown list when saving the file. 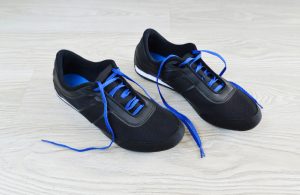 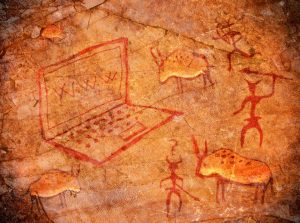 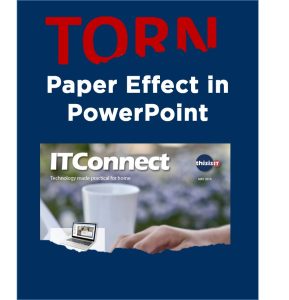 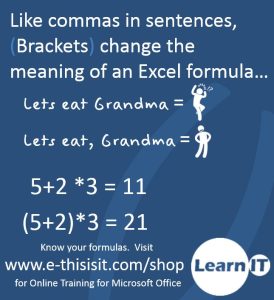 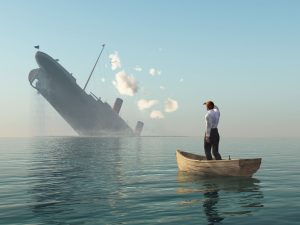 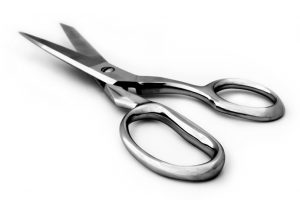